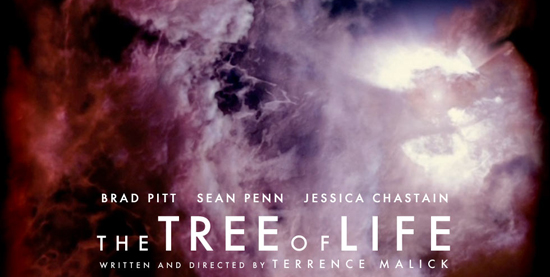 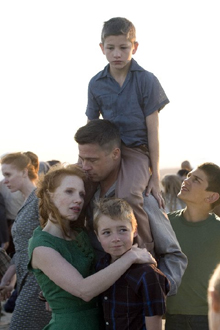 I don’t go to the movie theater often, but when LivingSocial had a deal through Fandango of 2 tickets for $9 I knew exactly what movie I’d be using the deal to see. I blogged about a month ago on the movie The Tree of Life (watch the trailer here too) and the opportunity it provides for conversation about God, faith, and life. More than any movie I’ve seen in a long time, the benefit of seeing this movie is the conversation after.

The movie itself was essentially what I expected it to be. Terrence Malick (the director) is known for putting out movies which are presented in very abstract and experiential ways. The Thin Red Line was a war movie that never felt like a war movie and it was his most recent major film before this. Consider how abstract that movie was, then multiply it by 10 and you have The Tree of Life.

A couple parts stood out to me:

Brett McCracken is a great blogger and he wrote a fantastic review of the film for Christianity Today. I love how he summarized the film as a whole:

“The Tree of Life manages to showcase both man’s glory and his inestimable smallness. Life, in the end, is not about us making a mark. It’s about tuning our ears to the symphony of life around us, paying attention to the bigger story, and doing our best to love each other and receive grace in the time we’ve been given.”

To me the film was a beautiful change of pace to the typical movie produced today. I hope you’ll go see this film, I would highly recommend it even though it will feel very different than most movies you’ve ever seen.

And if you have seen it, I’d love to hear your thoughts about the film.