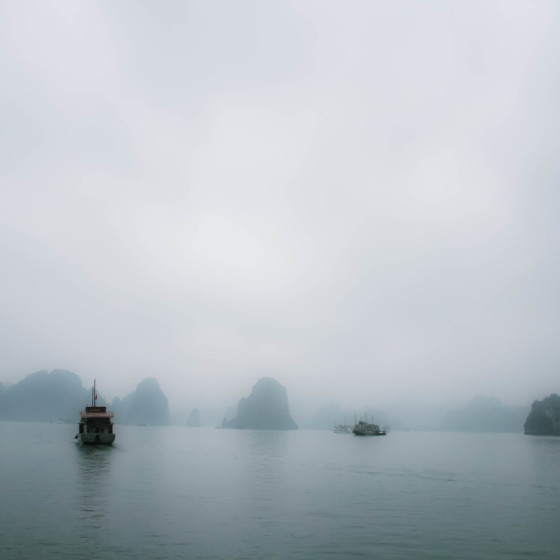 Back in April I had two days in a row of interactions with negative feedback for things I had spearheaded. This was following the failure (in my mind) of two projects I was intimately involved with. I was frustrated with the failure but it was the negative feedback that lingered in my head and heart for days and days.

It was four or five days after the negative feedback that I realized their feedback had wounded me, in a deep way. My frustration over the negativity continued to grow day by day. I was, quite obviously, in a bad place.

Certainly it wasn’t those conversations that put me in a bad place, I was in an unhealthy place prior to them, but they helped unearth the ignorance I had toward the chaos my life had become. My identity was wrapped up in all the wrong things. My value was intertwined with projects, not people. I had become my work.

I had lunch with friends last week, and in our conversation about this one of them mentioned how they had just finished the greatest accomplishment of their professional life one month prior. And it was a huge success. She said, at the time it felt like such a huge deal, but now, two weeks into her three-week vacation, it hardly mattered.

What changed? Her perspective.

Following my reality check of, “I’m not a good place right now,” I didn’t change much in my life. I still went to work. I still operated as a husband and a dad. All I did was eliminate a few things I enjoyed but knew were unnecessary for me to carry on with life. My goal was to create a little extra margin so that I could gain a better perspective on life.

Slowly, but surely I began to see where I had gone wrong, and how simple negative feedback had caused such a dent.

Margin, quiet, and disconnecting all helped provide the clarity for me to see beyond the chaos.

All of our lives have a tendency to float toward chaos. Work, family, hobbies like searching for apps for solitaire, chores, etc, can easily become so overwhelming that it’s difficult to enjoy any of them. The good news it that you don’t need to take a month off of work to create margin and to find clarity in the chaos.

Take these three steps, without taking a vacation, and I promise you’ll have better clarity. I’m still writing here today because this helped me immensely.