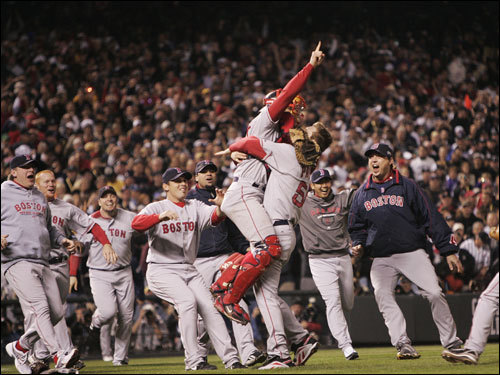 I’ve felt very convicted about something in the past week or two. It was lingering within me a couple weeks ago, but was definitely confirmed as something that needs to change this past Saturday.

And then this weekend on Saturday I saw it watching some of the Florida/Arkansas game. You should have seen the faces of Florida fans when Arkansas was about to take the lead, and then the faces of those same people when Florida kicked a field goal to win with a few seconds left.

Or you should have seen how mad I was when Nebraska played about as bad as possible against Texas Tech.

Sports have a funny way of pulling out all our emotions…over something as simple as competition and game play. If you think about it…kind of a weird thing.

But I had this one thought in the back of my head on Saturday. It was the same thought I had a couple weeks ago, but it was a confirmed thought seeing it take place in other people.

I have all this passion and emotion about my favorite sports teams….

Do I have that same passion about seeing Jesus face to face?

I pose the same question to you.