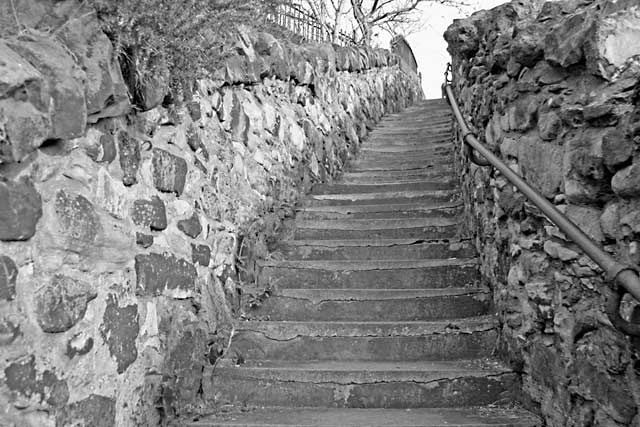 As I mentioned last week, I’ve been thinking a lot about hierarchical leadership in the church and the need for the church to move toward a shared leadership model.

Here are some things I’ve read that have stood out to me:

“A leader who leverages power is illegitimate. A leader who relies only on authority will never lead change; at the best, he will be a competent manager proficient in technical strategies” (Kevin Ford).

“Nothing distinguishes kingdoms of man from the kingdom of God more than their diametrically opposed views of the exercise of power. One seeks to control people, the other to serve people; one promotes self, the other prostrates self; one seeks prestige and position, the other lifts up the lowly and despised” (Chuck Colson).

“Authoritarianism is evil, anti-social, anti-human, and ultimately anti-God (for self-deifying pride is at its heart), and I have nothing to say in its favor” (J.I. Packer).

I’d prefer not to argue about what structure of church leadership is best or most biblical. I do that enough in my seminary classes. But I am curious what your thoughts are on one thing:

Why are most churches run the same way as most large organizations and businesses?

(If that confuses you, let me explain a bit more…Most large organizations have a CEO and a few people with power, though less power, who also play key roles. All of those leaders are superseded by some sort of a board that usually amounts to a group who do whatever the key leaders think should happen. Switch out the titles and you have how most churches are run.)