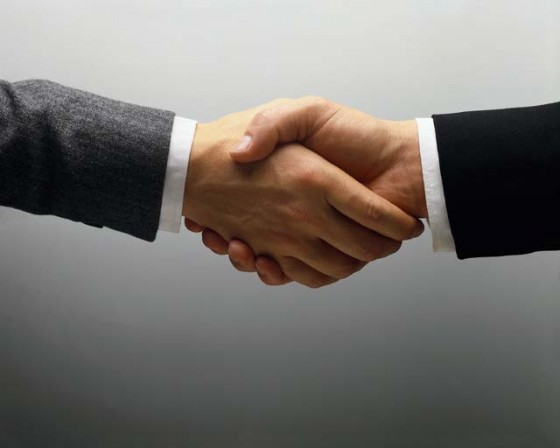 I always wonder what the average person thinks about the number of hits, followers, friends, and subscribers people get on social networking sites and blogs. In many ways they are a legitimate form of recognizing those who have had “success” in various venues. In other ways they are just another way for us to be prideful of our success.

It seems that many within social media are always doing everything they can to get more “friends” on Facebook, followers on Twitter, and readers to their blog. As if they will become legitimized if they just get a few more people to notice and like them. Usually this involves asking everyone possible on those mediums to tell others to come read, follow, or friend you. And if you are like me, you think most people come across as desperate and silly.

I’ve done my best to try to avoid talking about my numbers on Twitter or my blog. Too many times I have seen people who go too far and come off just looking arrogant. It probably means I have less readers and such, but I’d rather do things my way anyway.

Then again, each hit, follower, or subscriber is a human being with a beating heart. In a sense, each hit on this blog is a virtual handshake. In college we took 10 minutes in my first business class to go over the art of the handshake and its importance. The numbers matter much like the handshake matters. The argument of, “the numbers don’t matter,” is the wrong argument because each number is a person.

I’ve always kept a “hit counter” on my blog that seemed much more accurate than what a lot of people use, but even that I’m considering getting rid of. I think stats are valuable in that you can gain respect and clout from the person who understands what the numbers mean. But there is a fine line between showing that some of your hard work has paid off, and using your readers or followers in order for you to look better.

So I’m looking for your help. I don’t have impressive numbers in anyway. Not on this blog, not on Twitter, not on Facebook. But I don’t really know what the best way to deal with these numbers is either.

What are your thoughts on the numbers game of social media?