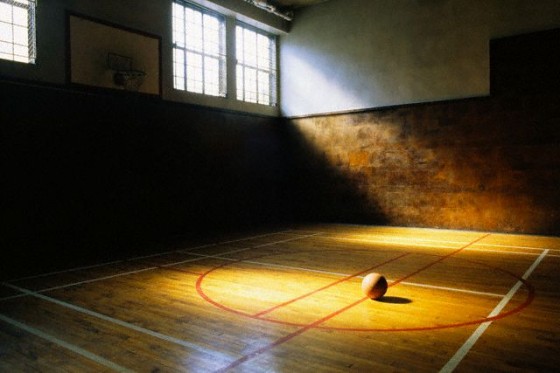 It’s a common saying after winning or losing a sports game of some kind: “It’s just a game.” And the fact of the matter is that the people who say that (I know I have) are right. Sports are after-all, just a game.

But even as I say it, I begin to have thoughts of how sports taught me so much of what I know about myself today. I always tell people I learned as much in high school classes as I did in high school sports. In fact, the life lessons I learned in sports I put into practice everyday.

Some people believe characteristics such as hard working, courage, and perseverance are God-given at birth, but I’m not one of those people. I believe my parents, mentors, and sports have instilled those things in me.

Bob Hurley is the most “successful” high school basketball coach in the country. But he doesn’t pride himself on compiling wins or developing some of the best college basketball recruits, he prides himself on mentoring young boys into manhood.

Hurley was featured on 60 Minutes last Sunday and has a highly acclaimed documentary from 2 years ago (Netflix instant link). Take 13 minutes of your time to watch the 60 Minutes interview, I think you’ll get a great picture of what it takes to change the lives of inner city kids (watch video here RSS readers).

But clearly he’s a man making a difference, by engaging in the lives of boys just like we can.

So are sports really just a game?

I don’t think so.