I fully embrace the evangelical form of Christian faith, but that doesn’t mean I always agree with the teachings of leaders within the large community. Recently the debate on how accommodating businesses should be toward those who live in ways that do not reflect their beliefs has reached its height. The state of Arizona is currently going through debates on a bill that would allow businesses to reject the potential business of LBGTQ individuals. 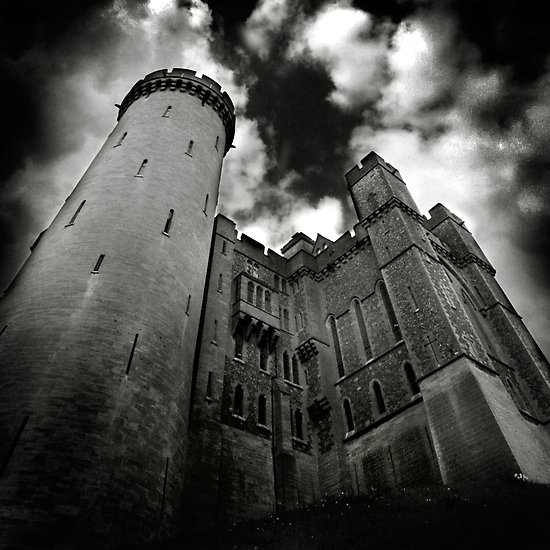 As this debate in Arizona has progressed, another debate has begun online centered on the same issues. Should a Christian take part in the wedding of two individuals who are LBGTQ? Russell Moore says that the Bible outlines an answer of no. Many others agree. Many others disagree. That’s typically how a debate goes.

I agree this deserves discussion because the mixture of religious liberty and fair business practices is messy, but as it relates to the Christian the way forward is more easily seen.

Should a business be able to ignore the money of anyone it chooses? Let the free market make that decision.

Should a Christian ever deny working with someone based on their lifestyle choices? I think Jesus shows us the answer is clearly no (though I will say there are certainly instances when God’s Spirit convicts us to move away from certain people. I would hope this is not the norm.)

A devotional written by Matt Chandler back in November 2013 seems of particular interest as it relates to all this. In it he says (here’s the full article):

Here’s the truth—If you’re going to be on mission, you’re going to have to befriend lost people. Simple as that. You can’t catch sin. You don’t catch sin by hanging out with sinners. Don’t forget, you’re still a sinner too. Yes, you are saved by grace and you now have the presence of the Holy Spirit. You’re no longer a slave to sin, but you cannot look down on others with an air of superiority. After all, salvation is a gift of God’s grace.

One of the most notorious men in Jericho was watching Jesus and Jesus called out to him, asking him to allow Jesus into his home. Well, as you can imagine, the religious community was not thrilled with this. “He has gone to be the guest of a sinner,” many said to each other (Luke 19:1-9).

If being a Christian means only doing business with and spending time with those who are like us, then Jesus didn’t fit the mold too well. He was far more concerned with his mission to draw people toward His Kingdom, than he was making sure his reputation was held in tact.

When Christians choose to deny opportunities to those whose sexual orientation, or beliefs, do not reflect their own, they are choosing to protect themselves over loving others. Jesus didn’t ask us to build walls around Him, only letting those who reflect Him near us. Instead, we’re to break down those walls, inviting all to experience the light of life within us.

This is far from accepting and advocating for the beliefs that do not reflect our own, it is loving people, and leaving the work of regeneration up to God.