I’ve always been fond of the doctrine of irresistible grace, also sometimes referred to as efficacious grace. The case for this belief or understanding within Christianity is usually connected to John 6:65 when Jesus has just told the disciples some of them didn’t truly believe. He follows that statement by saying, “This is why I told you that no one can come to me unless the Father has enabled them” (NIV). 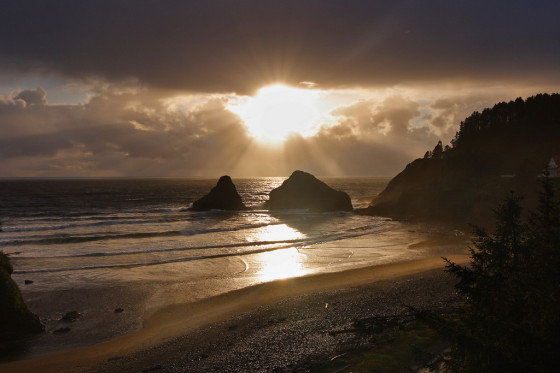 A typical definition for irresistible grace would go something like this:

Those who come to new life in Christ, do so not because they wanted to obtain it, or did something on their own to receive it, but because of the sovereign discriminating grace of God.

As I’ve been studying Ephesians 2 for an upcoming message, I’ve noticed some themes within Paul’s letter to Ephesus and beyond that are connected to the irresistibility of God.

Verse 4 of chapter 2 begins in the ESV translation with the Greek phrase deTheos, meaning “But God.” That word, or two words in English, sets everything in motion for the rest of the section. Outside of those two words, no hope for new life, resurrection, or forgiveness exists.

So why does this irresistible grace give me hope?

Because I know there’s nothing I can do to draw God closer to me, to convince Him to love me, or to extend His grace to me. Earlier in Ephesians 2 Paul goes as far to say that we were all at one point spiritually dead, and as dead people we do not have the ability to create new life, we are reliant on God’s mercy.

We run into all sorts of issues when we say to this, “well kind of.” Then comes into play a reliance on works, or on good decisions, or a decision of faith that we attribute to ourselves.

When it’s all up to God and His mercy for us, it takes us out of the equation. There’s no worship left for us. It’s all for Him.

I know people of various theological conclusions read here, and I know many of you will simply disagree with conclusions about grace and salvation that have no human decision involved, but I hope you’ll consider the danger of concluding in a different way.

How much faith is enough? Where is our certainty and assurance if faith is ultimately our decision?

I’m grateful that God reached down, instead of me reaching up.