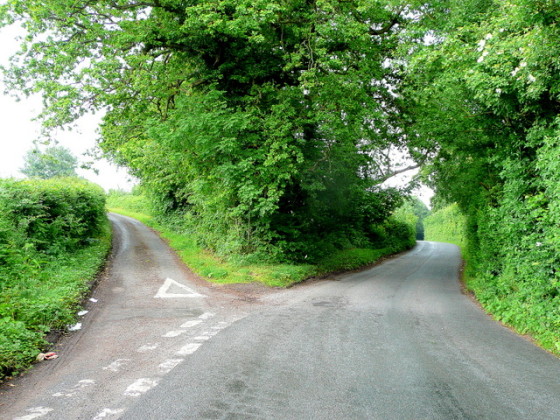 I spend around 15-20 hours praying, studying, and writing anytime I’m scheduled to speak at our church on a Sunday morning. Inevitably, I run into all sorts of hurdles. It’s difficult to stay motivated for the finish line when the beginning process feels like an insurmountable mountain.

After I’ve studied and determined an outline I write out the whole message into a manuscript. Usually about a page and a half in I’m looking for shortcuts. 2 or 3 hours into typing and the ideas seem to flow less quickly. I begin to feel less confident in the arc of the message I’m preparing. I think to myself, “a quick google search for a good sermon illustration would get the job done.” Or, “you already know what you want to say there, just wing it.” Or, “there’s bound to be an answer if you open Facebook and Twitter” (ha!).

The allure of the shortcut is powerful when the work seems endless and the creative juices are lacking. Typically we refer to shortcuts as pure laziness, but I would say they are in fact much worse.

Taking shortcuts circumvents the Holy Spirit’s desire to work with you into the mystery of creation. Whether we’re lazy or impatient or on a deadline, taking the shortcut is the answer for finishing a job without doing the work—another task completed with unfinished interior development.

In referring to pastors and shortcuts, Eugene Peterson says, “Impatience, the refusal to endure, is to pastoral character what strip mining is to the land—a greedy rape of what can be gotten at the least cost, and then abandonment in search of another place to loot” (The Contemplative Pastor, pg. 57).

We need people who are going to make the effort of allowing God’s Spirit to do the slow work of creation in their hearts that inevitably bleeds onto the page, even if it doesn’t follow their own deadlines.