One of the more confusing parts of the Bible is David’s description in 1st Samuel 13, as a “man after God’s own heart.” At the moment God has declared this of David we know little of him. He’s the youngest son, severly overlooked and undervalued. We get the sense that he’s a hard worker, but there’s nothing in his actions that scream “Godly man!” or anything close to it. 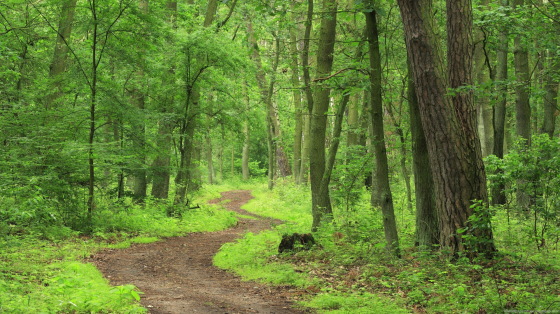 And, in fact, if we read the story of his life, we learn that while he has some shining moments, and he has given us a tremendous gift in much of the book of Psalms, his life is riddled with missteps.

He, famously, stays back from a key battle for Israel, and eyes a woman he finds beautiful (hello Eve and the apple). He uses his position of power to have this woman, to get her pregnant, and to then kill her husband in a strategic battle maneuver.

He has tumultuous relationships with his kids. His failures eventually lead to the demise of the entire nation of Israel.

The question I’ve asked myself and God my entire life is how this guy could be categorized as a “man after God’s own heart” by God himself? It made no sense to me, until I viewed the word “after” in a different way.

You can read the meaning “after God’s own heart” in two separate ways:

And clearly this second understanding makes sense with what we know to be true of David. As Steve shared at my church this past weekend, the trajectory of David’s life was fixed on following God’s heart. Sure, he wavered. We all waver. But David, often through the help and influence of others, always made the course correction to live into his reputation of pursuing after God’s heart.

His life is filled with mistakes and sinful actions. But his legacy steps beyond those missteps as a man who sought to follow God with everything he had.

I pray the same will be true of you.