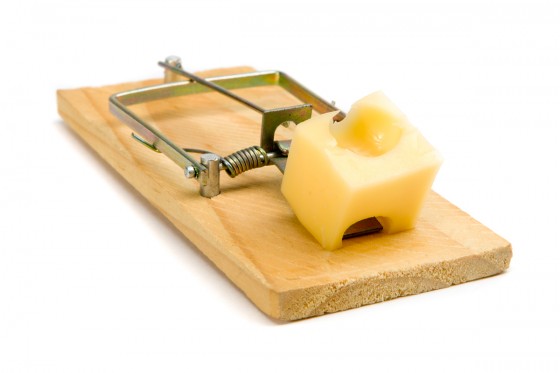 My church is in the midst of a search for a teaching pastor after all the changes we’ve undergone in the last year. Luckily we’re working with a national search firm to help us in the difficult endeavor of finding someone who not only will be a good fit for Sunset, but will also lead us into becoming a more effective church for the sake of the Gospel.

A few weeks ago the search firm was in town conducting interviews to get an understanding of what staff members and congregation members are looking for in a teaching pastor, as well as figuring out what the church is like. Some staff members were given a chance to meet one on one with a representative from the firm, but I was not one of those people.

To be honest, at first I was pretty hacked off by this. To me it communicated that my opinion was only valuable enough to be mixed in with the rest of my co-workers whose opinions weren’t valued much. I spent a few days complaining to myself and a few others I’m close to.

My reaction is quite normal for a millennial. It’s common knowledge that millennials are known for having some sort of entitlement complex. Just last week Stephanie even wrote about the positive role entitlement has in millennials who are paving and creating their own way in our world. My frustration came directly out of this desire for entitlement.

But something changed in my demeanor after a few days of frustration and the desire for entitlement wore off. I view entitlement sort of like a trap. It lures us into thinking we deserve something others don’t want to give us and then it tells us to create our own path (often at the expense of others) when we don’t get it.

Entitlement is the trap that makes us think everything going on around us, revolves around us. But I believe God desires something more from us. Not that entitlement is all bad. It has pushed millennials to create a whole new world. Entitlement, though, often gets distorted when it is the motivating force behind our lives.

Has the entitlement trap ever gotten you?