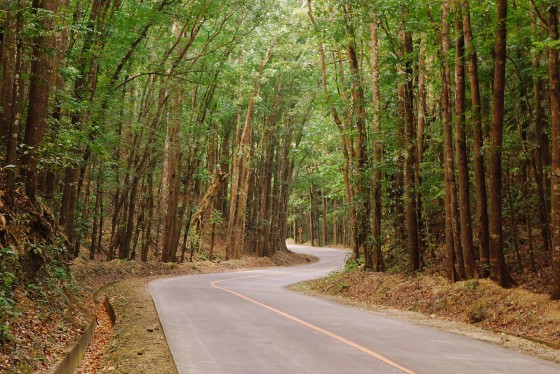 In many conversations I’ve had recently I sense many of us struggle to know what God’s will is for our lives. Especially in the emerging adulthood time of life, direction can be tough to come by while working dead end jobs, looking for a significant other, and trying to find ways to live a life of significance.

I often find true Christian faithfulness to be doing something without realizing God was pushing in that direction all along. God often calls the unqualified to do miraculous things in His name.

I’m a realist. Meaning I never ever dream big. I never think about what God could do through me, because I always go back to what God “will” do through me. I go with the predictable. The comfortable. The easy button. I never ever move without direction. I make calculated, logical decisions.

So much of what makes me who I am seems disconnected from many of our favorite Biblical stories.

Consider the story of David and Goliath. Never in the story do we read…And God came down in the form of a magnificent white light in the darkness and spoke to David telling him to fight Goliath, because he would easily be able to kill the great giant of the Philistines.

No that isn’t the story at all. In actuality we see that Saul says to David, “The Lord be with you.” And on numerous occasions David says that the power of God is fighting against Goliath, not merely himself alone. David moved ahead into the battle without a specific direction from God. The story of David and Goliath is an easy one, but looking at many of the stories in the Bible shows that one of the common themes in our favorite people in the Bible is their willingness to forge a path without a specific word from God on what direction to go. God provided in the midst of the uncertainty.

What can we learn about moving without direction knowing God calls us to do so all the time?

Be Rooted in Relationship

Be Faithful In the Small Things

David had prepared for the battle against Goliath. He had served his father and his family well by tending to their flocks over many years. David wasn’t new upstart who got lucky. No, David had been faithfully stewarding the resources and role God had given him previously. Be a steward where God has placed you.