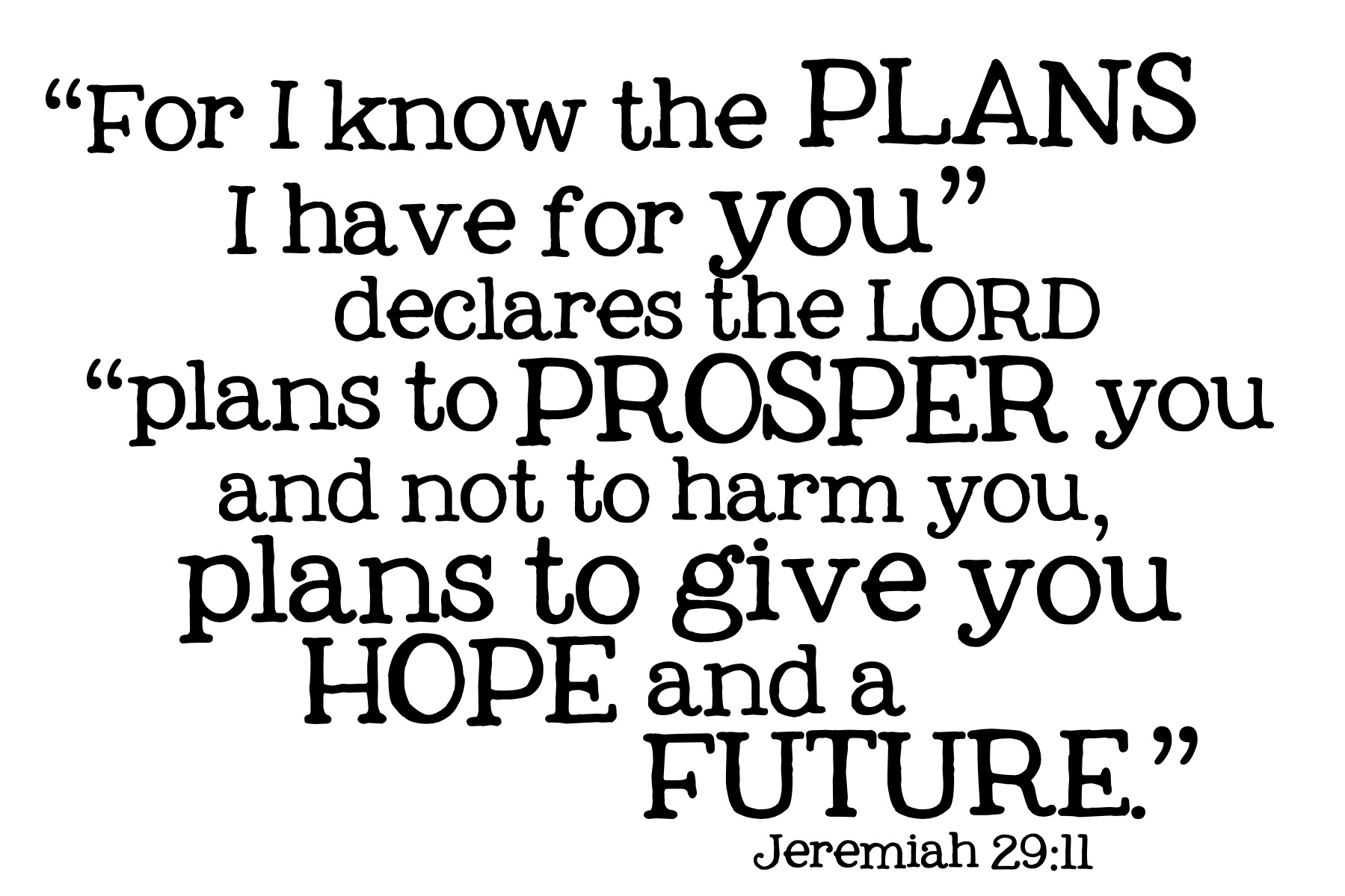 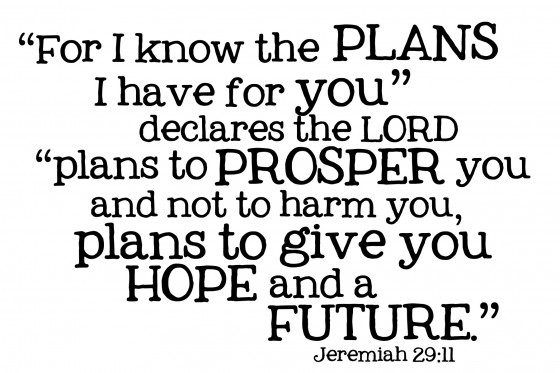 Ever heard someone quote Jeremiah 29:11 when trying to help a friend get a boost of confidence about the future? Me too.

On the surface this reads like a perfect Bible story. The people around Jeremiah are groaning—wanting something better from God than what they’ve gotten. And God says through Jeremiah, “I’ve got this taken care of. You’re going to be just fine. So chill out.”

But here’s the thing. Everything falls apart after this. Completely. Falls. Apart. Shortly after giving this word from God to the people the city they have called home for their entire lives is taken over, and they are sent into exile. And when Jeremiah shares this word to those already in exile, they must have sensed a glimmer of hope, but deliverance was very far off in the distance. Most would never see the homeland again in their lifetimes.

Imagine God telling you that things are bad now, but they’re going to get better because He has great things in mind. And then not long after this, things get downright awful. Of course, during the time of Jeremiah, it was their own fault. He spent his entire life telling the people they were headed on a treacherous path, and he was right.

Jeremiah 29:11 is a great opportunity to examine things beyond the surface level of a popular Bible verse to quote.

First of all, stop throwing this verse around as some little anecdote that can cure someone’s pain. Sometimes the good God is going to bring someone is near, but other times it is far, far away.

Second, often the good plans God has in mind, involve a lot of what we would call bad, before what we would call good ever arrives. The Bible must be understood contextually, not just pithy single verse quotes that comfort our affliction.

God knows the plans He has for you, but often they’re not what you would consider good plans.

And I guess the question you need to wrestle with, is this a God worth following with your whole life?

Your answer can’t  be yes or no, it’s a lived out answer.

The people in Jerusalem during Jeremiah’s time answered no, over and over.

May you be different.