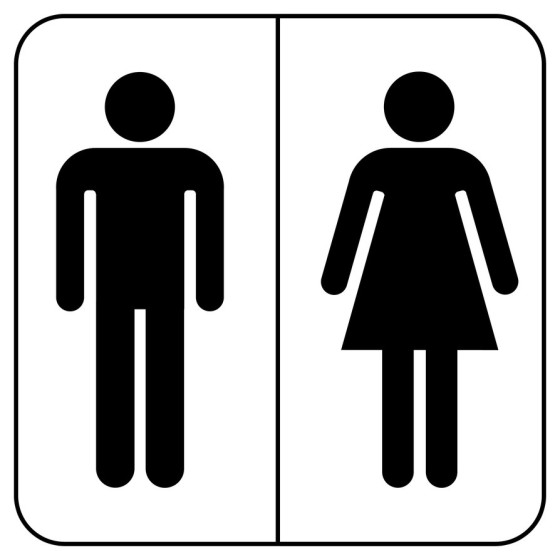 I’ve had my fair share of interactions with men and women who call themselves Christian feminists, and thought I’d share my greatest struggle in engaging conversation and disagreement on the subject.

When I first started blogging I posted a three part series on my view of women within Christian ministry. You can read all three posts right HERE if you’d like. I hold to what I’ll call a soft complementarian stance, in that I believe, through my study of the Scriptures, God has designed for men to provide leadership. Not that women cannot or should not lead, but that male headship must be a framework for that leadership. You can read that as a chauvinistic viewpoint, or you can see that as a great burden for godliness in male leadership, as I do.

I disagree with feminism because I don’t believe any group should be singled out and pushed to the forefront. Certainly sometimes this is necessary for the sake of justice, but I think we go about this by making ourselves lower, becoming a servant of all, instead of propping ourselves up. Even within my complementarian stance I believe the men and women who lead best, lead by serving others.

(Update: Many have been critical of how I’ve categorized feminism here and for that I’m sorry. Feminism, though I disagree with it, has many valid points that deserve to be affirmed. I should include that at its heart feminism isn’t trying to prop up women as I said here, it is trying to promote parity between sexes. My issue is that principle doesn’t always lead to practice, hence my wording here.)

So I have my cards on the table. Because I’m comfortable sharing my viewpoint, and engaging people who differ, it’s not surprising that I’ve had plenty of discussions about this with men and women with other views.

So, as you can see, I feel stuck. If the answer is to find full agreement or else then I’d rather just stay quiet than engage the disagreement, even if everything in me hates creating camps that never reach beyond themselves. 95% of the time when I see another discussion focused around some of the key values for Christian feminists, I choose not to engage because I know in doing so I will bring on an incredible amount of backlash.

I’ve said before that unity does not mean blind agreement. I honestly love that many women are choosing to push for the important voice of other women within the church and beyond. Even if I don’t share the same viewpoint, the last thing I want to do is quelch a voice that deserves to be heard.

So I ask, what should I do?

I’ve been told to listen (something Adam has mentioned), which ironically, if I told Christian feminists to listen more I would be seen as demeaning. But I hear this call to listen, and so I am listening, and when possible, trying to encourage the women within my church body to step out, seeking to lead our church community closer to Jesus.

Rachel said to me yesterday that I shouldn’t use my power and influence to push for unity because it feels like trying to silence women, but if disagreement doesn’t bring open conversation, what other options do I have if full agreement isn’t really viable?

I write this not to play a “woe is me” card, or to push Christian feminists into a place of submission, it’s to open a conversation.

Do I have a place at the table of this conversation? How would you direct me and many other men who disengage because they sense no other option is available?