This past Sunday I shared what I believe to be my most important message (you can stream the audio of that message here, as well as download the audio and notes), two years into my pastoral role. The subject was how Christians should respond to a culture increasingly accepting of same-sex partnerships and sexuality.

Someone asked me how long I took to prepare the message, and I responded by saying 8 years. This is a subject, with various nuances, that my generation has dealt with first-hand over the past decade. I continue to seek God’s guidance on not only what truth from His Word is, but also how to take that truth into the public square. 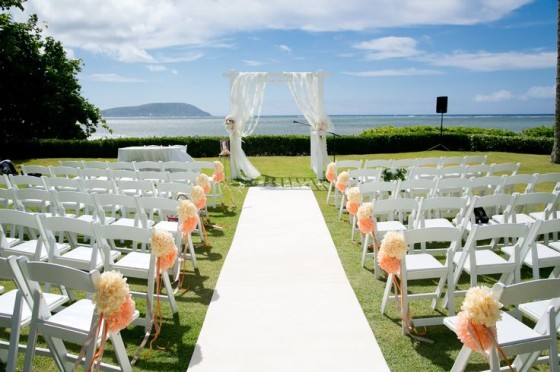 After establishing some big picture ideas of how Jesus dealt with those outside the religious community, I posed a question many have wrestled with due to a well-known lawsuit in New Mexico:

If you are a Christian photographer should you take pictures at a same-sex wedding ceremony?

(I also addressed this subject more briefly on this post)

My response was simply that religious liberty should allow you to act on your beliefs, so I disagree with this particular photographer getting fined for her actions in New Mexico, but I believe the Christian thing is to take the pictures.

Why? In this case the photographer decided her beliefs allowed her to build a wall between herself and this gay couple. With Acts 15:19 as a foundational verse, Christians should do everything possible to maintain relationship with those who are outside of the Christian faith, without causing themselves or others to sin. Don’t be the reason someone is kept far from Jesus.

My response to this specific question has received a few comments of disagreement and concern from people within my church body. I’ve engaged those conversations but I thought I would extend those concerns here, so as to help all of us weigh these issues together.

The concern from many who believe a photographer should NOT take the pictures is two-fold:

First let’s look at this issue of violating conscience. Most often people pull from 1st Corinthians 8:9-10, where Paul is speaking about food sacrificed to idols. In response to this issue he says,

“Be careful, however, that the exercise of your rights does not become a stumbling block to the weak. For if someone with a weak conscience sees you, with all your knowledge, eating in an idol’s temple, won’t that person be emboldened to eat what is sacrificed to idols?”

It is a fair argument (conscience). After all many Christians would agree that a same-sex wedding ceremony isn’t even creating a marriage because God designed marriage in a specific way. Notice, however, that Paul is focused on the conscience of others, not your own conscience. Certainly Christians must use discernment, relying on God’s Spirit to help them understand whether their presence in a sinful ceremony is pushing others to also pursue sin.

On the flip side, the presence of Christians at a same-sex wedding ceremony communicates a love and care toward the individuals in the ceremony, whereas the absence of those same Christians says to the couple, “I can only befriend you until I get uncomfortable.” This is not what Paul had in mind in 1st Corinthians 8.

When it comes to conscience, the question we must pose is whether we want to have a posture of protection or love for neighbor?

Does a Christian condone same-sex marriage by attending such a ceremony, or by taking pictures at the ceremony?

I would turn that question around by asking, does a Christian condone alcoholism by going to a bar?

God is strong enough and powerful enough to judge and condemn sin on His own. He does not need us to go around making our own judgments toward those outside of the Christian faith.

I have conversations with people inside and outside of my church week after week, many who are choosing to continue walk in sinful choices. My time with them over coffee and conversation is not a stamped approval for their choices, it is an acknowledgment that part of my role as a Christian in this world is to continue reaching beyond myself.

Even the thought of whether this would be condoning puts the action in the negative, rather than seeing the potential good a pursued friendship can do. Paul said he desired to “become all things to all people so that by all possible means I might save some” (1 Cor. 9:22).

I think most Christians would agree that Jesus was a relationships over rules kind of guy during His earthly ministry. Let’s stop making this the hill we die on, when so many others are worth fighting over. This is an ant-hill among mountains in the Alps.

How would you engage the question of whether a Christian photographer should take part in a same-sex wedding ceremony?