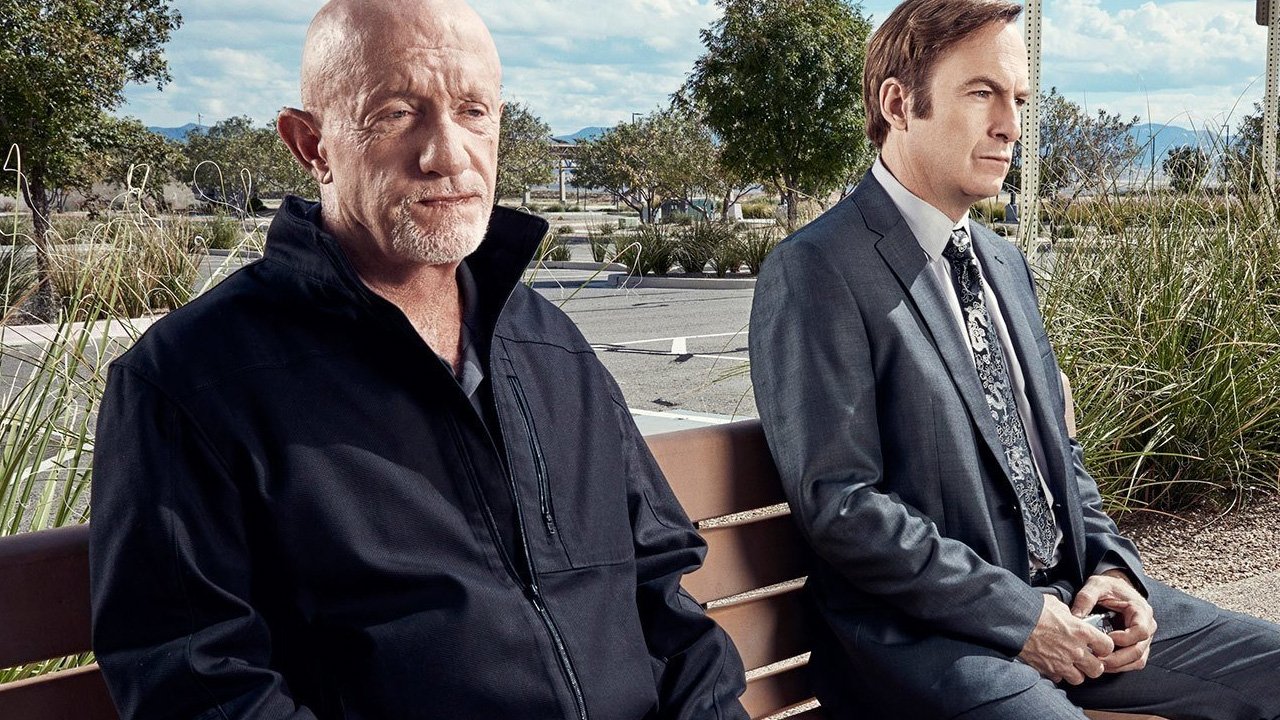 If I’m honest, I’m often ignorant of my own ineptitude. My pride tells me that I’m far better off than could ever be true. I like to believe I’m doing such a good job, that I’m actually better than those around me.

The flip side to this is that when I take in that reality I become far too aware of my own demise, leaving me crippled, unable to move forward. If I’m only a failure, why try?

I struggle to find positive momentum for life in between those two opposite reactions. And often it’s the former, covering the latter, where my pride is just a masking agent trying to cover the pain of my failure.

Recently I’ve been watching Better Call Saul, the Breaking Bad spin-off/prequel. The show takes us back several steps, featuring characters who were either unknown or secondary in the original story. As with the original show, the entire plot revolves around watching the slow descent into failure by every character.

Even in the instances when progress seems to be taking place, knowing the eventual outcome means it’s just a waiting game until the next misstep. In one scene, a character named Mike Ehrmantraut has entered a therapy program for those who have lost loved ones. Within a few weeks Ehrmantraut can’t help but spot the lies of someone else in the program.

As a con-man Ehrmantraut knows how to spot a fellow con-man. In front of the whole group, he exposes the man for the fraud he is. Why the combative approach? It seems he no longer cares about how his actions affect others; he is only a failure, so why care about others? With his prideful scowl covering his shame, he watches the man walk out the door along with his fake story. Yet, there is another man telling a lie within the group, Ehrmantraut himself.

Even watching the scene, I felt myself looking down on Ehrmantraut, “such a fraud,” I said to myself. It was he who was the biggest liar. It’s sad how quick I am to put myself above the failures of another while being guilty of many of the same myself.

How can you find an accurate picture of who you are without falling into the sin of pride or becoming overwhelmed with the shame of how much you fall short? In Romans 7 Paul outlines how he can’t help but do what he knows he should avoid: “Although I want to do good, evil is right there with me.” It seems the only potential outcome here is the overwhelming and crippling sense of shame. The honest assessment from Paul prompts the natural reaction of realizing his ineptitude, followed by a question:

What a wretched man I am! Who will rescue me from this body that is subject to death? Romans 7:24

Thanks be to God in Christ who has met your need, not by avoiding the reality of who you really are, but by saving you through it.