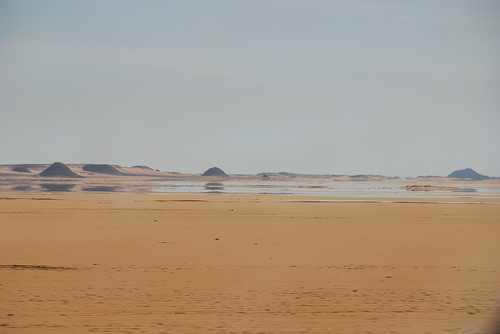 These are the lies we stretch ourselves to believe everyday. They’re the lies of “arrival”—once you do this one thing then you will be “there,” wherever “there” is. But is arriving somewhere the goal we should have in mind?

I published my first book 9 months ago. Clearly that makes me a big deal. Just about every blogger puts “hope to publish a book someday” on their about page. So the fact that I checked that off my list is quite the feat to many. If you want to become famous, write a book. Or so the perfect storyline goes.

Since then I’ve never had a stranger ask me for my autograph. I’ve never had teenage girls ask me to follow them on Twitter because that “wud b gr8st thing eva” (I haven’t quite made the Belieber level yet). I’ve never been stopped in the airport because someone recognized me. Oh and I’ve never had people drive by my house just to say they took a picture of it.

If my goal in publishing a book was to become a household name, imagine how much of a let down the last 9 months would have been?

But then there’s friends of mine who became well known from their published writing. In the eyes of many around them, they “arrived.” Speaking at conferences. Traveling every week. People asking for autographs. And they weren’t happy. It wasn’t enough. They were busy crafting the next landing spot to arrive at because the last one no longer satisfied.

And this is the danger of arrival. Arriving is a like a drug we can never get enough of. We plant a flag in the ground at some future achievement but it never brings everything we wished it would. These places of arrival are mirages in a desert wasteland, telling us of all the riches that await further down the road. We may end up further down the road, but the riches either vanish or can’t quench our thirst.

I think you should never aim at arriving somewhere. Sure you can have goals, but they should always remain grounded in your contentment with the present.

It’s easy to worship the future. It’s much harder to dream with open hands, asking God to provide while thanking him for what he already has provided.

Don’t aim for arrival, aim for stewardship in the present.