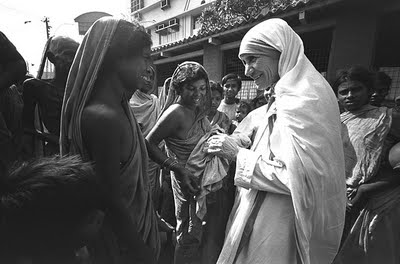 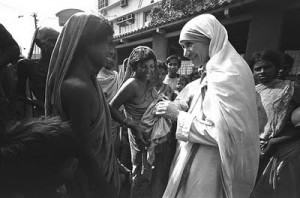 I’ve yet to meet anyone who answered my question of “what do you want to do with your life?” by saying “something no one will notice in my lifetime.” No, in fact, most people say they either want to change the world or they’d like to make a significant contribution within their community.

When I meet with someone for the first time over coffee one of my common questions is to ask what the person would like to accomplish in the next 5 years. I ask this question because I think I can get to know the heart of a person by understanding their personal goals. Amazingly, no one has ever answered by saying, “I’d like to do something hard that no one will know about.”

Everyone wants to be a world-changer, but few are willing to go a lifetime without recognition before becoming recognized for their contribution. Think of the many people who we honor as heroes within our society:

“We can be in our day what the heroes of faith were in their day — but remember at the time they didn’t know they were heroes.” -A.W. Tozer