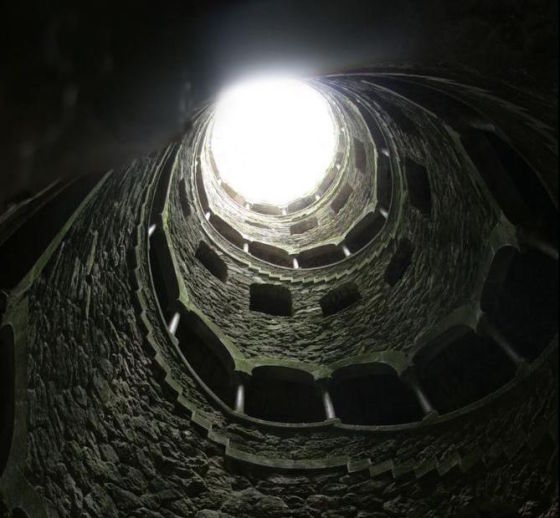 Our society as a whole is extremely accepting, yet not accommodating. You can be anyone you want and it will be accepted, but if you aren’t accommodating enough then the judgment of others will befall you.

With this understanding driving individuals forward, society as a collective group of individuals has adapted to only surround themselves with those who share their perspective on a wide variety of things. No more confrontations. No more accommodation struggles. Unconsciously we gravitate to those who are like us.

The result of all this: the echo chamber—the place where everyone around you validates your choices, opinions, and perspective.

This reality is on full display in the lead-up to the Presidential election. The two party system has never been more divided in my lifetime than now. And there’s no sign of this getting any better in the next 4 years. The only way to gain traction in an echo chamber environment is to move as far away from your competition as possible. Any sign of compromise with nuanced perspective is immediately denounced as heresy.

This comes into play especially on social media. One study of 10 million American users on Facebook showed that people’s friends are skewed toward their ideological preferences. On Twitter a study showed that 2/3 of people followed by the average Twitter user in the United States share the user’s political perspective.

The lack of external perspective can have extremely damaging effects. Just ask Microsoft. They recently created a Twitter account that was built to form its status updates by learning from a bunch of 18 to 24-year-old social media users. The result? This automated account became racist and bigoted, which is hardly a knock on Microsft, and more a knock on our echo chamber society that slowly moves toward the lowest common denominator.

Christ followers are called to a totally different mindset when it comes to interacting with those unlike themselves. As my friend Scott says, we are most like Jesus when we love those least like us. Rather than surrounding yourself with people who look like you, act like you, and believe like you, it would be Jesus-like to find those different, overlooked, and unvalued, giving them space in your life.

Within the church, people are irritants and transformers, but you can’t have one without the other.

The echo chamber tells a false story, and it never leads to transformation.

*You can listen to my talk on this same subject here*