This post is a continuation of a series of posts built on Ron Rolheiser’s book Sacred Fire, which focuses on what he describes as the 2nd or mature stage of discipleship with Jesus, often entered into during the ages of 25 to 45 or so.

Today we’ll look at another pitfall in this 2nd stage of discipleship following last week’s look at pride and faux humility.

Often what delivers you into the stage of mature discipleship is the willingness to enter into life-long commitments. These are the years of building a life, often with few breaks. It can often feel like a battle of attrition and endurance. Responsibilities continue to increase.

While much of life’s previous stage is the search and longing for giving and receiving love and commitment, following the honeymoon of this search reaching a culmination can feel like a letdown. Life becomes a grind, or worse, boring.

Initially, these long-term commitments such as marriage, vocation, church community, and friendship carry with them fresh newness, followed by the inevitable letdown. The long-haul reality of these commitments can come across as lifeless compared to the honeymoon period. On this Rolheiser says:

“One of the demons that we must wrestle with after we have made lifelong commitments is the powerful temptation to experience yet another honeymoon. Infidelity in marriage, among other things, is often triggered by this temptation” (70).

I’ve had several month-long (or sometimes longer) battles of apathy following the ending of what I looked back on as a honeymoon period. The job was no longer gratifying enough. The church wasn’t cool enough. The friendships were becoming forced. The butterflies were gone. I was ready for something new, but I knew my commitments were not short-term, I could not give them up. In some ways I felt stuck, in other ways I had an opportunity to embrace this new way of loving.

Of course, honeymoons aren’t bad in and of themselves. Honeymoons, whether literal or figurative, allow us to quickly establish trust and intimacy with others. But often the intense emotions of love are about the emotion itself. The allure of another honeymoon can quickly unravel the long-built commitments that gave life stability and purpose.

Famously, David knows this lesson all too well. He not only chose to stay home from battle, but in his boredom he allowed his eyes to wander. The love he longed for was a rush of blood and a quickening heartbeat, not the covenant he had established with another.

Yes, it’s true, “Honeymoons are stimulating, but we go home from them. Home might bring its security and comforts, but it cannot match the excitement of a honeymoon, especially during some of its most duty-bound seasons” (75).

It seems to me what needs recalibrating is the way we understand love. If love is sweaty palms, a racing heartbeat, and butterflies, we’ll make short-term flippant commitments that are ultimately about us, not others. But if love is a commitment, the regularity of giving yourself to another, love can grow and mature over the course of years and decades.

Don’t give in to the 2nd honeymoon temptation, because honeymoons always come home. 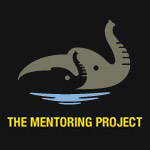 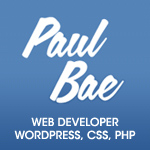 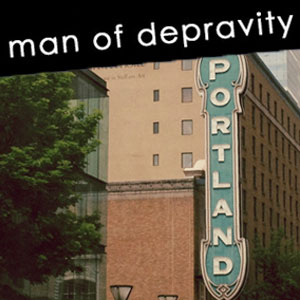