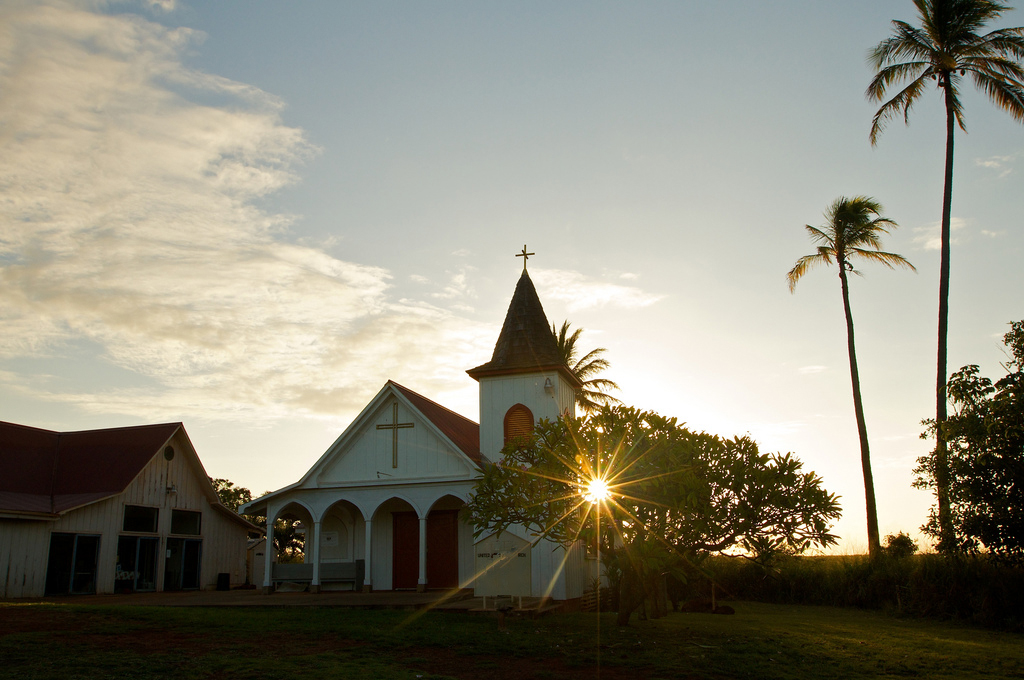 From Tyler: Today’s post is from a great friend of mine, Ross Gale. Ross and I have been friends since we were teenagers. We used to play ping pong with our shirts off, because when you play like we do, you get sweaty. Surprising no one, we’re still just as immature today. Truth be told, no one was more influential in my book getting off the ground than Ross. He’s a much better writer than me. For that reason alone, you should check out his work. 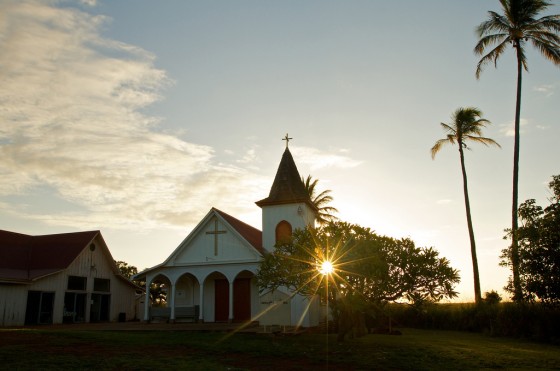 I once saw the Facebook wall of a friend of a friend who posted pictures of her stillborn child, eyes closed, wrinkled and purpled like a prune. I was appalled and disgusted. The young mother posted an album full of her dead child, wrapped in a blanket as she held the baby in her arms.

I felt it all so inappropriate and said out loud, “This is not the place.” Not the place for pictures of dead babies or gut-wrenching grief or manic mourning. It should be kept in-person, the hospital, or among friends and family. But not in such a public display for everyone loosely connected to see and witness and read.

I found out later that the young mother had no family at her bedside, that one friend helped take the pictures of the young mother and her dead child. She was barely out of high school. Most of her friends, even if they’d wanted to be present at the hospital, didn’t own cars or hadn’t earned their drivers license. The connections she had on Facebook were her only form of community and the only way for her to receive any comfort within her grief.

Newsweek’s May feature on “The Suicide Epidemic” shapes a cultural shift where a lack of community and the crumbling of basic social structures contribute to a slew of negative mental and physical health consequences.

Julie Phillips, a sociologist at Rutgers University probed further into the data showing “the astounding rise in people living alone, or else feeling alone; the rise in the number of people living in sickness and pain; the fact that church involvement no longer increases with age, while bankruptcy rates, health-care costs, and long-term unemployment certainly do.”

While I may not understand suicide or the loss of a child, I understand what it’s like to be upended from a foundation of friends and family. In my separation and isolation on an island—in a community that’s wary of white males—I’m left without a face-to-face friend. (The one friend I made moved to another island.)

The Internet, Skype, Google Chat, Facebook, Twitter, email, and Gmail all become essential tools for me to stay connected and, in a very real sense, stay healthy. This doesn’t eschew the responsibility I feel to the people around me, but it gives me a virtual prop to keep my stability while in the shifting sand.

The main—in-person—support system I’ve found is a small group of Filipinos in a country Methodist church. For these people to invite and welcome a man like me into one’s church and home means to invite the past. To some of them, I represent the years of racism they endured.

One Auntie told me that, as a college student on the mainland in the 60’s, she would lie about her race, pretending to be a Mulatto from Georgia or an African from Kenya. It was a defense mechanism—out of spite and fear—to become whoever a white male assumed she was. But the years pretending meant there would be an equal amount of years releasing that tension and bitterness. While Auntie feeds me Ox-tail soup and fresh mangos larger than my hands, she recalls painful memories my presence remind her of.

During most dinners, the Hawaiians and Filipinos, tell racist jokes and carry on long conversations about local politics. One man named Kapulei, said a Maui prayer in the Hawaiian language, about how all people come from the same ancestors. These people have become my place of safety, where I’m open to share and grieve and remember, and be. I am indebted to them and their hospitality, especially Auntie, for her openness and generosity.

It’s strange then, that this church is small, dying out, lacking vision and void of clear direction. Defined by its tight-knit community, long tradition of talk-story and Ohana gatherings.

These types of churches are looking for people like me without even knowing it. And people like me need these types of churches. This is the tragedy of my lifetime, that we don’t know how to connect the two together. Like the young mother who could have used a loving group of kind Filipinos to grieve with her in-person. Everything works against magic like this from happening and we see it in the slow decline of congregations.

I live two blocks from this church and I’m quite certain there are others like me who need this community as well, which is to say we all need each other. To grieve, to laugh, to eat, to share, to burden, to lighten, to walk, and to sit. All together. Which is a messy proposition, full of sin and anger and hurt feelings. The alternative I think is much more dangerous and horrific and appealing to the devil.

We’re a people with stillborn hearts who can find hope in the God who raises us from the dead, gives life to babies and grieving mothers and dying churches and lonely men. We must pray for courage that the two can meet: heaven and earth, life and death, a man walking down a dusty road toward a rickshaw church with the palm trees ascending and descending in the wind.

Ross Gale is a writer and editor who lives in Hawaii with his wife. He curates and edits a creativity series on the challenges of creating. He blogs at rcgale.com and welcomes connections at rossgale4@gmail.com and @rossgale.