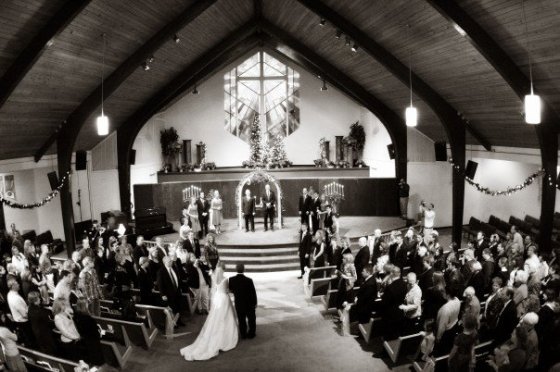 To be honest, I was still surprised she said yes as I stood there.

Ten years feels like yesterday and a lifetime ago, at the same time. Where did the time go? Yet everything has changed. Well, everything other than us still looking like we’re 18 years old.

She’s walked with me through a drastic career change, just 5 months into our brand new marriage.

She’s worked 3 separate jobs to help us make ends meet when I was between jobs. 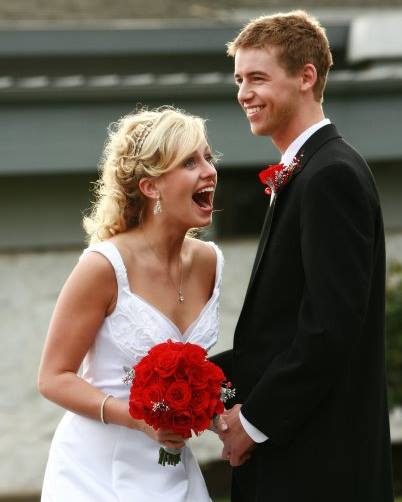 All throughout dating and engagement, I promised her a lavish life, a large home, world travels—all the things I knew would come in my desired line of work. But I gave it up, knowing it would be the end of me if I kept with it. Not once has she ever complained that she went from my promised lifestyle of grandeur, to the life of a pastor’s wife. 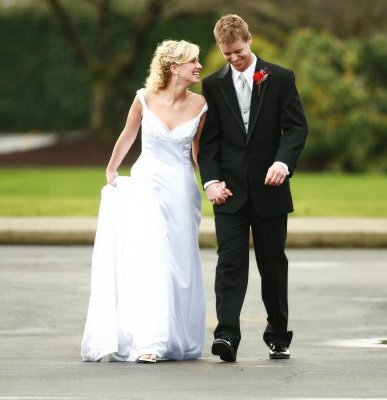 Just as soon as she had established herself at a great job, using her advanced degree, I moved her to one of two places I told her I’d never live. While we didn’t have to say goodbye in totality, she had to leave behind everything she had known for our entire marriage, to go where I wanted to go.

From her I’ve learned how to put people first. I’ve learned that sometimes you throw away the plan. I’ve learned to “live a little” as she told me over and over while we were dating. There is no question, she’s the best thing that has ever happened to me—God’s grace in human form.

To be honest, I’m still surprised she said yes. 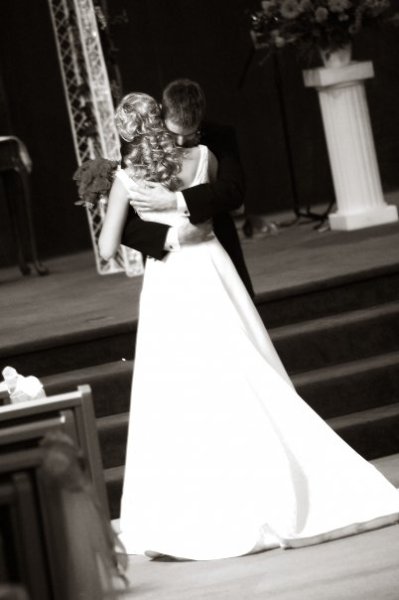