In recent months I’ve found my online status updates slowing to a crawl. I don’t have the energy for it. I use Twitter less (and I love Twitter), I use Facebook less (and still hate it), and I definitely write for this blog less often (I shared about that here). 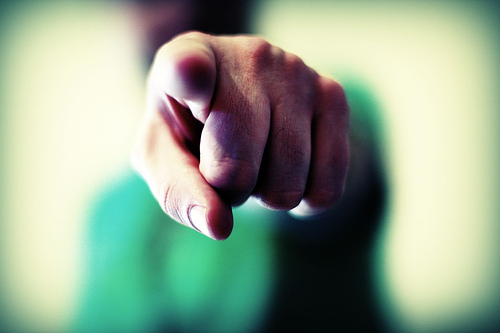 When I first started this blog, and started joining various social networks, what I loved was the ability to bounce thoughts and ideas off of people who had different thoughts, perceptions, and experiences. I found this community to be warm, forgiving, and nearly always erring on the side of grace. These connections, especially as a guy just starting a pastoral role, were hugely influential and vital for my own spiritual formation.

I often tell people I almost learned as much through my online connections and readings as I did in my seminary degree. I poured myself into it. Traveling all over town to meet with bloggers. Giving up hours and hours to write, read, and engage in comments, not only on this blog, but many others as well.

A year ago I wrote on the subject of feminism, and did so fairly poorly. But according to the metrics it was a success. Thousands of hits. Hundreds of comments. Plenty of conversation on Facebook and Twitter. I started to wonder how I could follow up one controversial writing piece with another.

I followed up the initial post with another that questioned those who disagreed with me. I still believe in church unity and the big picture ideas I presented, but I categorized the subject in a disparaging way. And I paid the price for it. Years of built trust in friendships were wiped away.

People that I connected with on a sometimes daily, but at least a weekly basis, walked away. Preston. Micah. Rachel. Emily. Esther. Suzannah. The list could go on. All people who have differing perspectives than myself on the subject of gender and others as well, but all people I made it a point to listen to and learn from. For the past year I’ve been too busy pointing the finger their direction—”How dare they unfollow me! So much for grace and conversation!”

Throughout the intensity of all this I forgot one key principle that I had tried to keep in mind previously. In the online arena, perception, not intention, is chief. Despite intentions centered on unity and pursuing like-minded community, I actually threatened it under the veil of trench warfare where the biggest gun or the loudest voice in the fight wins.

In online writing there’s a little white lie that is so easy to buy into: If you can create a stir, you can gain a crowd, and if you can gain a crowd, you can win a tribe. Once you win a tribe you are a success. But we rarely consider the trade-0ff, where friendships evaporate as the social shares increase. Because of this online writing has a weekly outrage feel to it. Rip off your scab or point at someone else’s, and people will show up. Until now I saw myself as immune to the little white lie.

11 months removed from this I find myself being quiet. The problem with encouraging people to post online as often as possible is that we slowly misunderstand the power of our words. Words damage. Words give life. But words are never meaningless.

I’m now pointing the finger at myself, because my words were damaging instead of bringing life.

“May these words of my mouth and this meditation of my heart be pleasing in your sight, Lord, my Rock and my Redeemer” (Psalm 19:14).